Non Vintage
The company was founded by Carlo Botter in 1928 as a small business selling local Veneto wines in barrels and demijohns. It took its first major step forward with the arrival of the second generation of the family. After the Second World War, brothers Arnaldo and Enzo began selling wine in bottles. They boosted the company’s presence on the Italian market and – most importantly – they began a constant process of expansion in other countries, which would become the company’s main source of income. 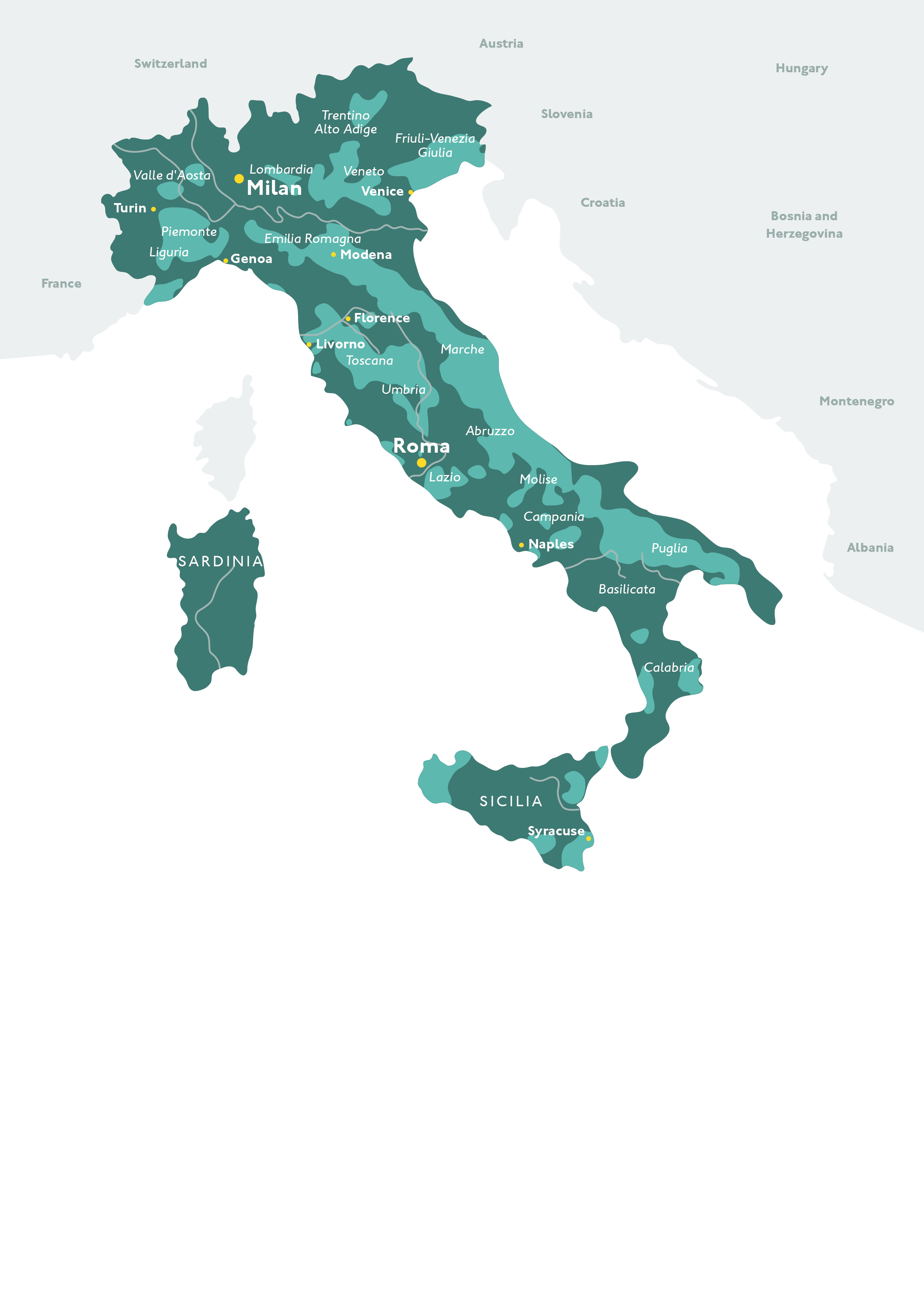