It wasn’t so long ago that veganism was sceptically seen as a small contingent of defiant earth warriors out to save the planet by avoiding animal-made products and foods. But what started as a fringe movement has today become mainstream and everyone is taking note.

World Vegan Day started in 1994, and now 24 years later, it is no longer an annual nod to a tireless campaign but a normal, daily, subconscious movement to help the welfare and health of animals, and well, humans too.

According to a survey carried out by the Vegan Society last year;

Restaurateurs, ignore it at your peril…

Is Veganuary the New Dryanuary?

Looking back to the start of this year it feels like Veganuary was even bigger than Dryanuary. Something of a relief for those of us in the drinks trade, but also a serious indication of the power of the vegan movement.

So what does this mean for wine? And how should it influence your wine offering as a pub, bar or restaurant?

Firstly we need to really understand what vegan wine is.

To know whether a wine is vegetarian or vegan, you need to know how a wine is clarified (or fined) to remove the solid particles that would otherwise make it cloudy. The substances used for this process can be derived from many sources, some of which come from fish and animals, some from dairy products and some from clay or synthetic substances. Certain producers do not fine their wines at all while some choose just to filter.

Though the traditional fining agent of bull’s blood was banned by the EU after the BSE crisis, a number of animal-derived products are still permitted for the production of wine sold in Europe. Among the most prevalent are isinglass (fish swim bladders), gelatine, casein (milk protein), and albumen (egg whites). If a wine is fined with bentonite (a clay) or activated charcoal, the wine is suitable for vegetarians and vegans. If a wine is fined with casein or albumen it is suitable for vegetarians but not for vegans.

Filter ‘vegan’ on our website and you’ll be offered no less than 10 pages of vegan friendly wines.
At St Austell Wines we now have a wide range suitable for vegans and/or vegetarians at varied price points. Specification for our suppliers is that where possible, we want our wines to be vegan. Of course, it isn’t just us asking this of producers and such is the trend that some wineries are aiming for 100% vegan status.

One of our favourite wineries, Cramele Recas in Romania, is in the process of moving all wines to vegan status. Read Bristol-born owner Philip Cox’s interview with The Buyer and his take on why vegan is the future for all Cramele Recas’ wines. 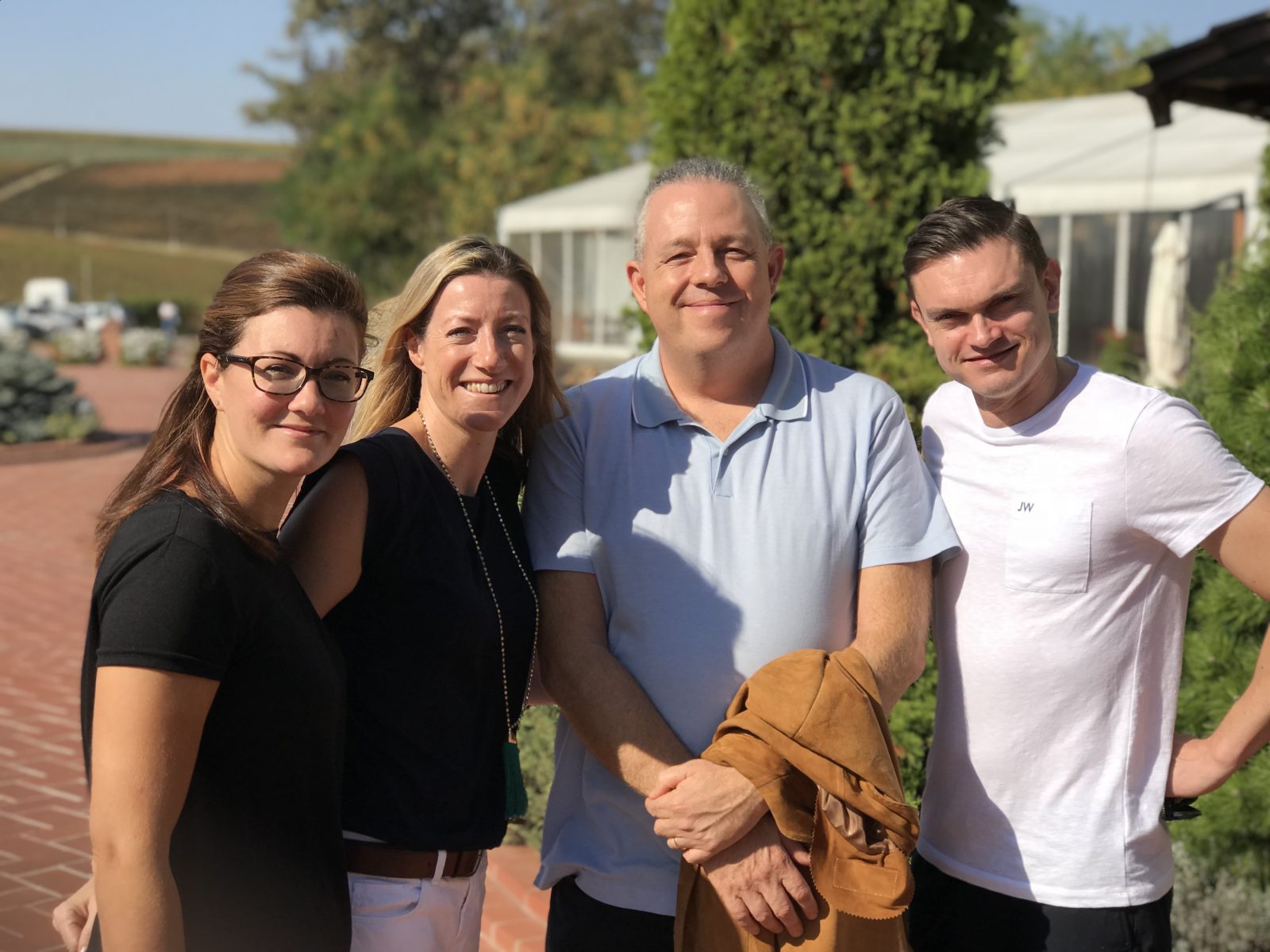 With over 130 wines of different colours, countries, grapes and price points, there is every opportunity to offer vegan wine as part of your list. Our skilled team of Wine Development Managers can help train your staff, not just in the service of wine but also with knowledge of which allergens your wines may contain, and which are suitable for vegans and vegetarians.

The Pandora Inn at Restronguet, Cornwall, has 13 vegan wines as part of its 55 bin wine list, all clearly marked using icons for their customer to easily identify wines to suit their dietary requirements.

Generally speaking, plant-based dishes will tend to suit white wines however, when it comes to more robust pulses such as beans and lentils and more flavoursome vegetables like pumpkin and aubergine, medium reds will pair nicely.

As with all food and wine pairing, the method of cooking is important to bear in mind – roasted vegetables will have bolder flavours than boiled so a more robust red can be considered. When using Asian-fusion flavours in a dish, look to white wines with a little sweetness to compliment the spice.

Here is one of our favourite Vegan Society recipes, with a nice autumnal twist on the increasingly popular bean burger. 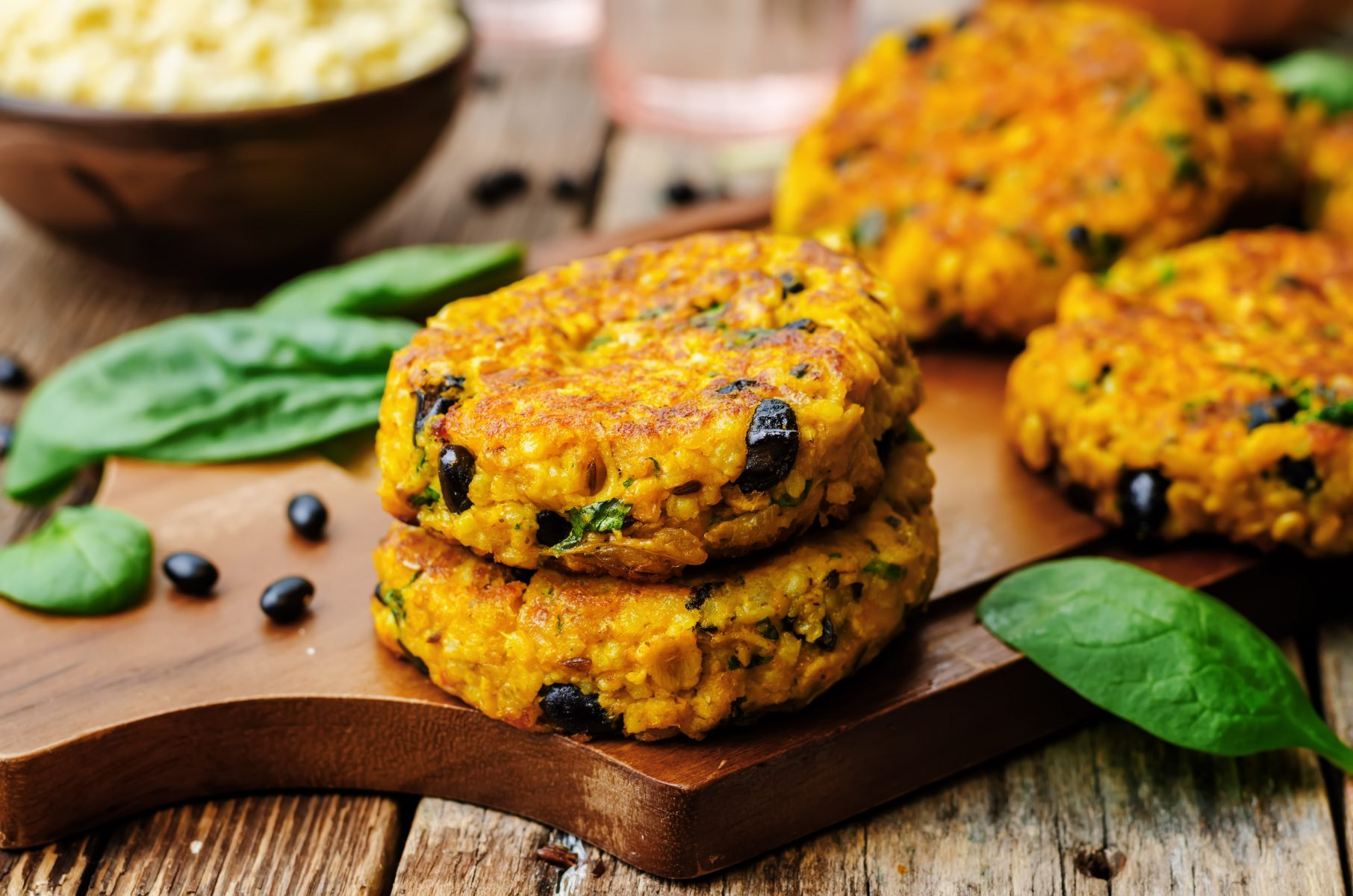