Wine does itself no favours when it comes to simplicity.

Enthusiasts need to get to grips with different regions, a myriad of grape names, vintage variations, each countries’ legalities, and ever-changing legislations. And, as an industry wine has very few brands to familiarise oneself with. It could be said that there’s also the need to speak a number of languages to understand the pronunciations. Ok, it’s not a necessity but it does help. (Heard over the tannoy in a large green-lettered supermarket ‘Try so-and-so Merlott’. And that’s one of the easier pronounceable and recognised grapes). To add to the knotted-vine confusion of this captivating drink, there are a number of well-known grapes that have different names in different countries but are the same grape. Syrah-Shiraz, Pinot Gris-Pinot Grigio, Tinta Roriz-Tempranillo to name some of the more common grape synonym examples.

So are they different? And what is the difference?

In brief, no, they aren’t different, but in fact the exact same grape.

The main reason for the difference in names comes down to style, and the name gives an indication of style produced from the winery using that name. The style is mostly determined by the terroir and climate that ultimately produces a lighter or heavier wine and flavour. A winery may decide to choose a grape name for the label dependent on popularity, customer engagement and market demand. Island Fox Zinfandel Blush from Italy is probably our best example of this.

Still wearing a confused frown? Let us attempt to de-code some of the various grapes and their foreign cousins to explain the differences so you know what to look out for when perusing a wine list.

This is the grape with perhaps the most commonly used synonym depending on where the grape is produced and what style the wine is.

Syrah is a red grape from the Rhone area of France. It is used exclusively in Hermitage, Northern Rhone and and in the South of the region, it is blended with Grenache, Mourvedre and several other grapes to make the famed Chateauneuf-du-Pape and Cotes du Rhone. In its purist form it gives a dry, savoury, powerful wine with a freshly-cracked black pepper note.

Shiraz, is the name given to the same grape by Australian winemakers, and gives a character that can be based on black or red fruit but tends to have a riper, fruit forward flavour, jammy even.

This is a generalisation of course as wine flavours can be influenced by oak treatment, ageing, blending and grape quality but this gives a starting point.

Syrah/Shiraz is produced in many countries; South Africa, Chile, Spain, New Zealand, all of which can use either name but they will tend to use whichever name suits the style of their wines. For example; Martin Fierro Syrah from Argentina, Avanti Shiraz-Malbec from Argentina. In this case the Syrah is from San Juan wine producing area north of Mendoza in Argentina – an area becoming known for producing quality Syrah with the signature fresh black pepper note. Avanti’s style is aimed at those customers used to drinking approachable and easy-going Aussie Shiraz, so they use Shiraz on their labelling to appeal to the target market, blended here with the ever-popular Malbec grape. 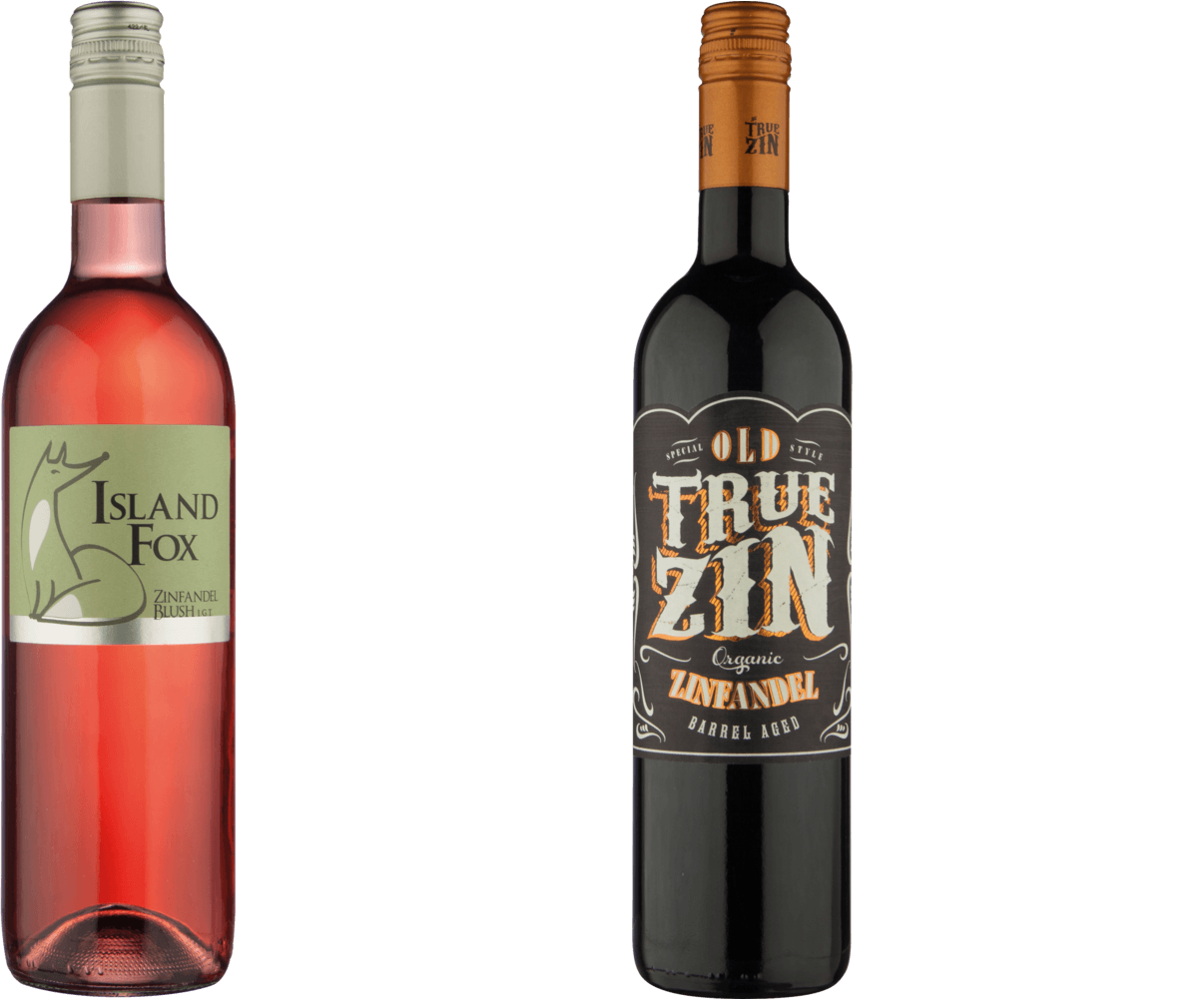 Italy's take on the Zinfandel grape variety, better known as Primitivo in Italy.

Gris/Grigio is from ‘grey’ relating to the pigmented fruit colour. Sometimes you can even see a tinge of pink in the juice of this grape. Pinot Grigio is the more well known of the two and is primarily used in Italy. The Italienate style is light bodied, light in colour, delicately flavoured, and a big crowd pleaser due to its pure inoffensiveness and neutrality. Its counterpart, Pinot Gris, hails from Alsace in France where it tends to be more richly textured, oily sometimes, deep lemon in colour, with a flavour profile covering citrus, stonefruit such as nectarine, and with some honey and spice notes if it has been aged or late harvested.

Countries other than Italy or France will choose the name for their wine depending on whether the style is lighter or more complex, eg. Rumours Pinot Grigio from Australia, or Agustinos Pinot Gris from Chile.

*also known as Grauburgunder [the grey burgundy grape (Pinot)] in Austria and Germany. 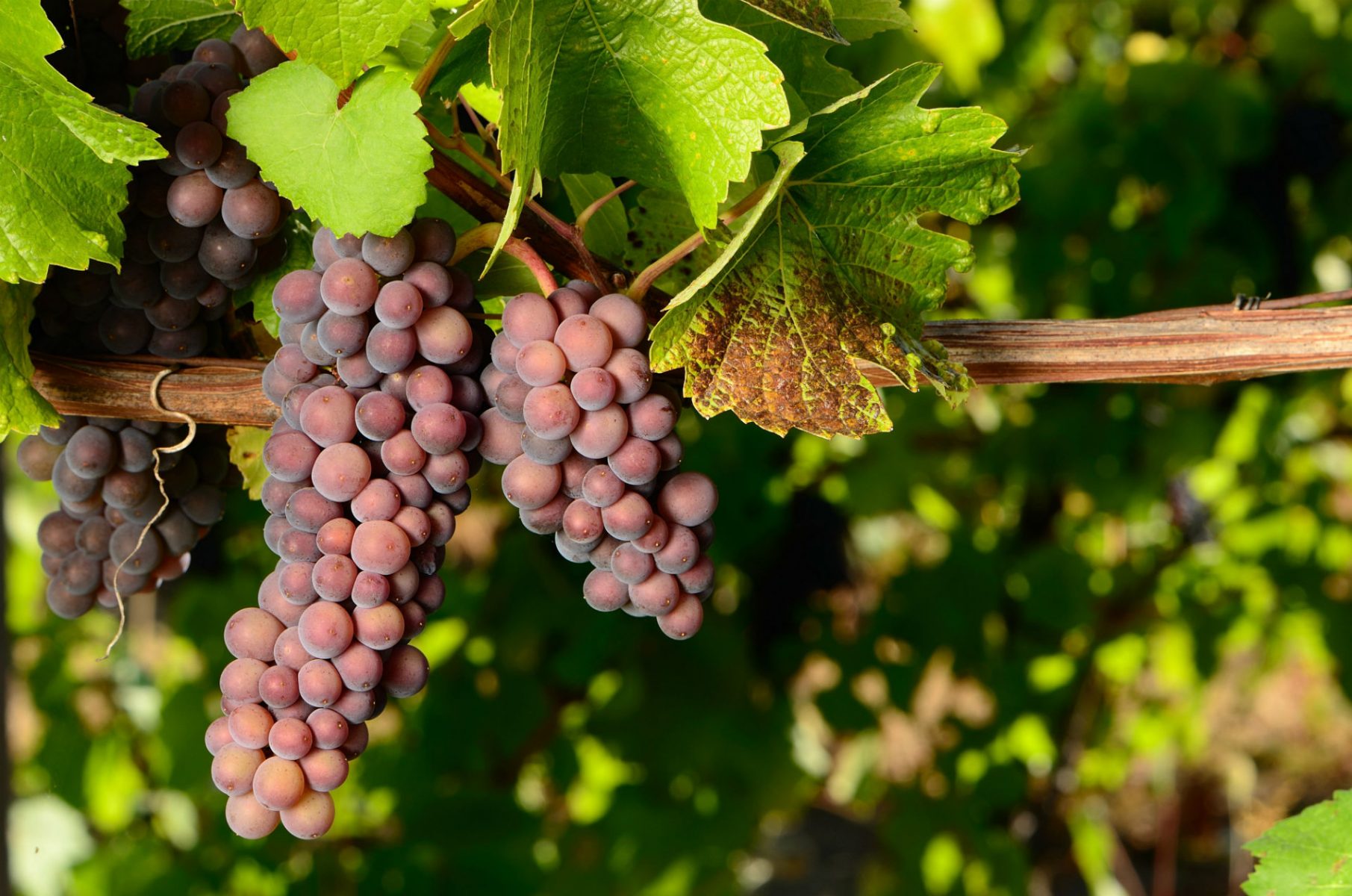 This is the first in a long line of grapes that carry different names in bordering European countries; French Carignan vs Spanish Carinena, Spanish Albarino vs Portuguese Alvarinho, French Mourvedre vs Spanish Monastrell, and so the list goes on…

And what about Italy?

The vinous behemoth that is Italy lays down its own rules, and as a result has a region with the same name as a well known grape without actually using that grape (Montepulciano), 27 variations of the Trebbiano grape, and reputedly around 750 of its own grape varieties.

A minefield indeed but also a wonder to explore with often great reward. And so a nod to our colleagues at the front line of the industry – helpful and knowledgeable restaurant staff who can guide you through exciting wines on their list that you may have skimmed over for lack of familiarisation.